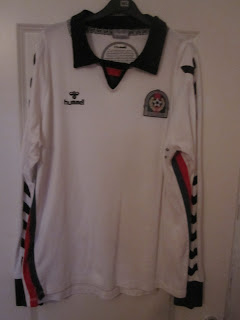 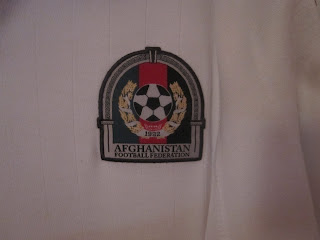 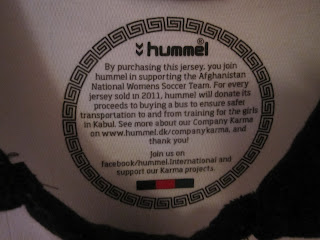 Afghanistan are not well known to be one of the footballing giants. Their biggest achievement to date was finishing 4th in the 1951 Asian Games but there was only 6 teams competing. From 1984 to 2003 Afghanistan played no matches and currently struggle to keep playing games because of lack of funding put into the game. They have recently reached a personal best ranking this year of 162. Hummel have since signed a 5 year contract with Afghanistan to be their kit supplier and with the sale of each shirt they donate an amount to Afghan football to help it improve and progress.
Posted by brad147690 at 07:22