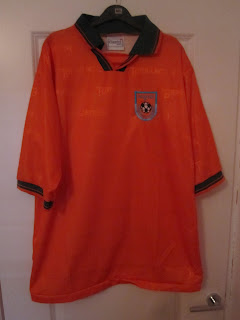 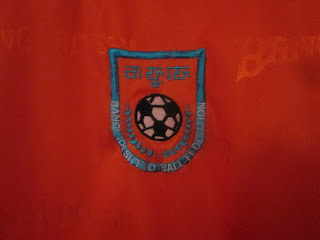 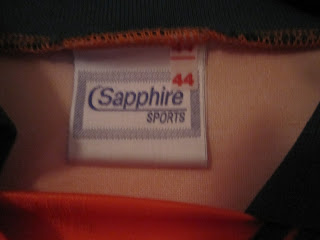 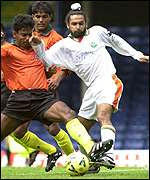 Let's be honest, this shirt is no looker and the team itself is not great. For a country that is more known for its cricket they do have one trophy to show off and that is the 2003 South Asian tournament which they won. Their highest ever ranking is 110th but they currently sit much lower than that in 161st place.
Posted by brad147690 at 06:32