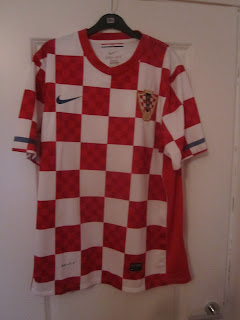 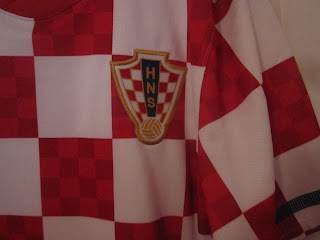 Well Croatia to most English people are remembered for that famous night at Wembley in which we saw at the end, the wally with the brolly (Steve McClaren). Croatia won the game at Wembley meaning England did not qualify for Euro 2008. England managed to avenge this for World Cup 2010 by beating Croatia 5-1 in their homeland. Croatia only played their first football game in 1990 but they shocked everyone by coming 3rd at the French world cup in 1998. Davor Suker being their star player then and ever since they have been pretty good but haven't matched their performance in 1998 at another World Cup yet.
Posted by brad147690 at 05:01