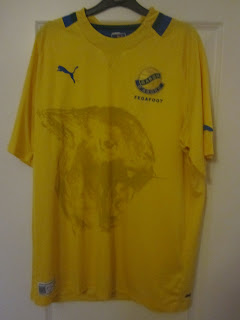 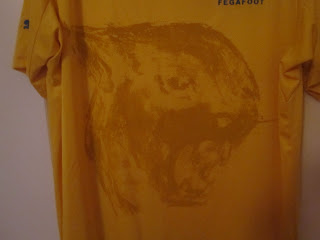 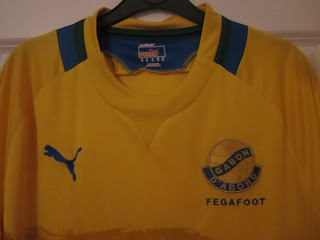 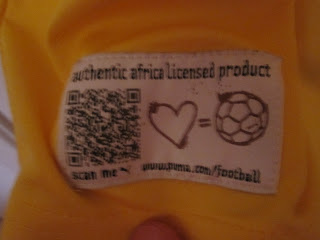 
This a nice shirt from Pumas new African range. The panther on the front has been added by an African artist to relfect Gabon. They recently hosted the African Nations and did fairly well in the tournament but not as good as fellow hosts Equatorial Guinea.
Posted by brad147690 at 05:14