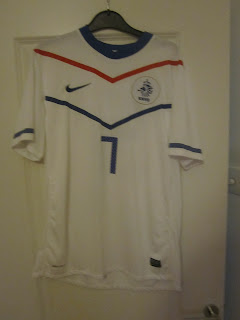 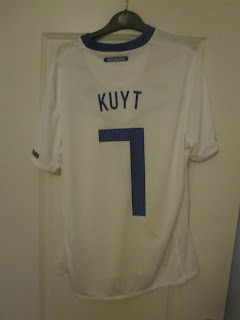 Netherlands for such a small country have done quite well for themselves footballing wise. They have reached 3 world cup finals and unfortunately lost them all and have a 1988 European Championship win to their name. Over the years they have had fantastic players like Cruyff, Van Nistelrooy, Gullit, Rijkaard, Kluivert, Stam, De Boer, Van Basten and continue this trend with players like Sneijder and Van Persie playing nowadays.
Posted by brad147690 at 06:52