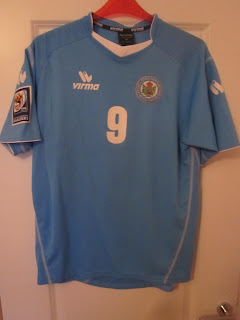 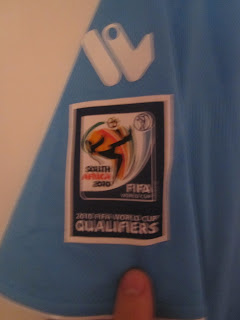 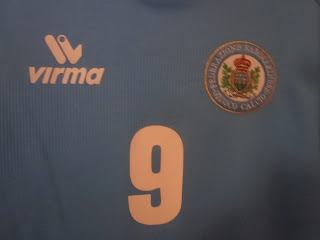 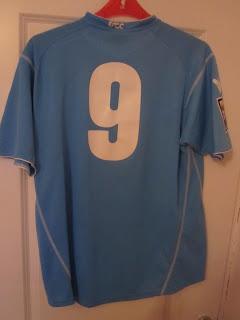 
San Marino home shirt from the 2010 World Cup qualifying campaign. This is one of my favourite shirts of my collection and a fairly rare one. Cannot see San Marino ever being a force to recogned in the near future though with only one win in their history. Massimo Bonini in 2006 was named their greatest ever player after playing in a European Cup final for Juventus.
Posted by brad147690 at 04:03