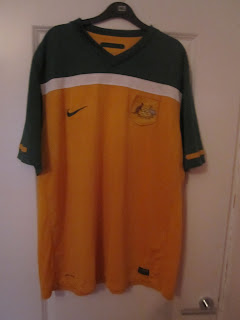 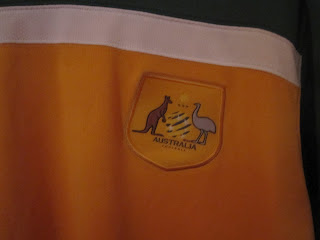 Australia for a country who enjoy rugby, AFL and cricket are also quite good at football (the one with a round ball unlike Aussie rules). Their highest ever ranking is 14th in the world. They have been to 3 world cups and because of their dominance in the OFC qualifying section they have now been moved into the Asian qualification system which they will still probably qualify easily from. The English premier league has often been entertained by Australian footballers such as Harry Kewell, Lucas Neill, Tim Cahill, Brad Jones, Mark Viduka and I expect that trend to carry on in future years.
Posted by brad147690 at 02:41