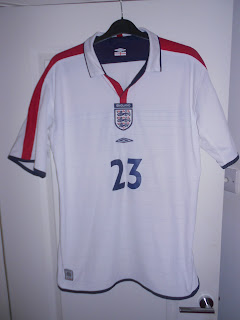 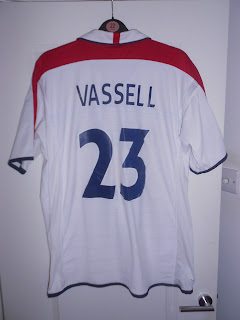 
This shirt was quite cheap and I didn't think many people would have Darius Vassell on the back of an England kit. So being a bit random I decided to buy it.
Posted by brad147690 at 02:28