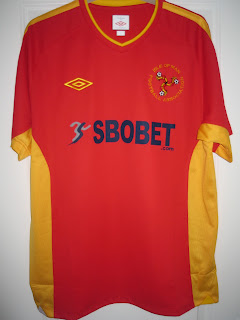 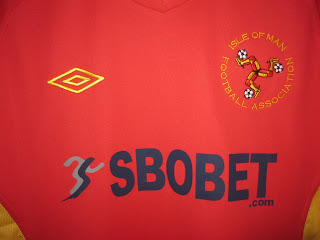 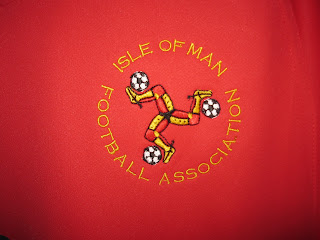 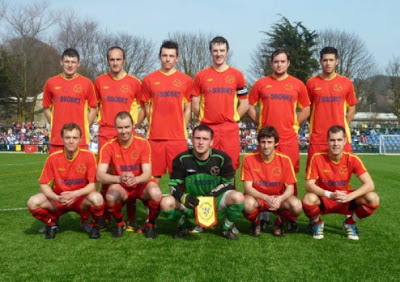 Flag of Isle of Man

This is the shirt for the Isle of Man. The Isle of Man is probably most famous for holding the TT race which is often branded the most dangerous race and with roughly around 240 deaths at the TT I can see why it is branded that. I really like how on this shirt they have put the footballs on each of the legs on the badge to. Isle of Man often play in the Island games with teams like Shetland, Guernsey, Jersey but overall this is a nice shirt.