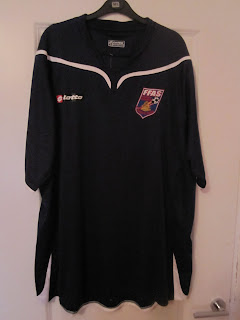 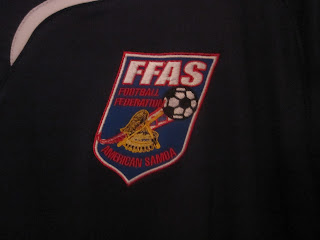 American Samoa are probably known to be the worst country in football that are FIFA recognised but that is no longer the case. Ironically it took them 31 games to get their first win which is the same amount of goals Australia scored against them in one game. Because of this one win they have shot up to 182nd in the FIFA rankings instead of remaining at the bottom with everyone else. I highly doubt we will be seeing them move up much higher than that though.
Posted by brad147690 at 10:11