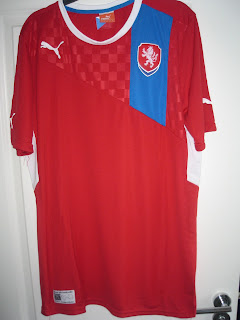 Czech Republic's biggest achievement is getting to the Euro 96 final before losing out 2-1 to Germany. They were formerly known as Czechoslovakia but since their name change they have only made it to one World Cup despite being named as the 2nd best team in the World according to the FIFA rankings.