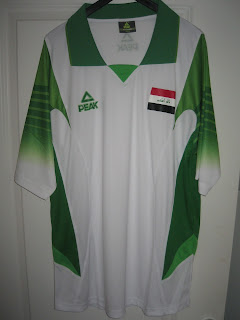 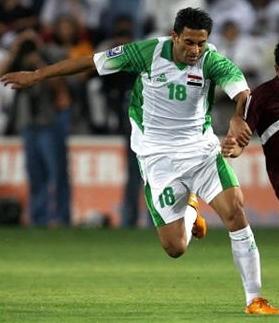 Although not many people know of Iraq being a good footballing nation in the world they have actually won the 2007 Asian cup which is a big achievement for them. Most other times they get around the quarter final stage. Nashat Akram is their only player that people may know as he know plays for Malaga.
Posted by brad147690 at 02:39