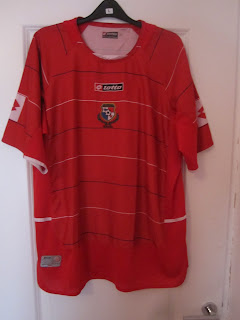 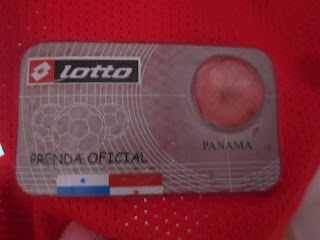 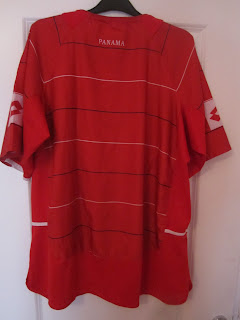 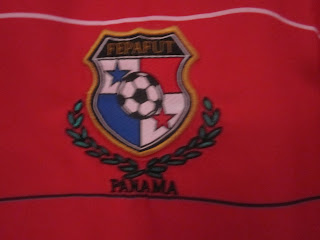 Panama have competed in the CONCACAF Gold Cup 5 times and surprisingly reached the final in 2005 and in last year they reached the semi final. I remember watching the 2011 Gold Cup semi final and USA dominated the game and in the end managed to break through Panama's strong defence with Freddy Adu releasing Donovan before Clint Dempsey tapped in at the back post for a 1-0 win. I had a bet on the game which needed Mexico and USA to win to come through, Mexico did win, but not in normal time so I did not win and I was rather annoyed with Mexico after that. Panama currently sit 52nd in the world rankings and are often quite a good defensive unit.
Posted by brad147690 at 08:04