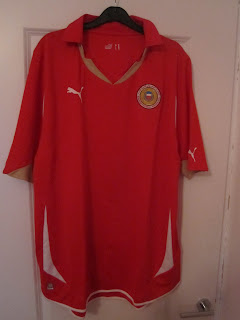 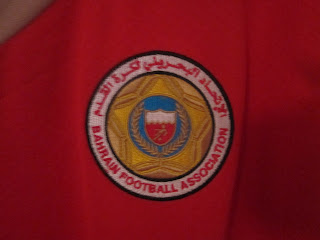 Bahrain currently sit 102nd in the FIFA world rankings. They've recently been at the center of a match fixing scandal after needing 10 goals to qualify and they managed this with a 10-0 win over Indonesia but unfortunately they did not qualify as the other team won anyway and went through. Bahrain have been involved in 4 Asian cups and are currently managed by Englishman Peter Taylor.