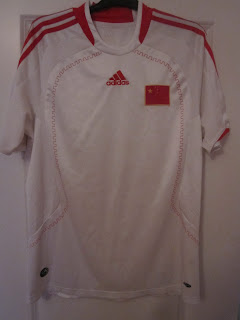 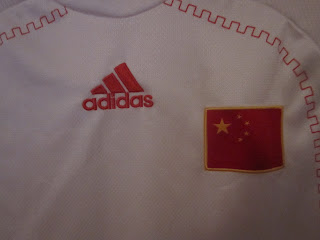 For a country with the largest population in the world you'd thought they'd have a pretty successful football team. With over 1 billion people in the country they only have one world cup appearance in 2002 to boast about in which they lost every game. They have also been the runners up of two Asian cups. In China football is widely followed as almost 300 million people tuned into their world cup games in 2002 and there were around 250 million viewers for the Asian cup final in 2004. The current China team does not have any players in it based outside of China. Not many of their players have really made it in different leagues apart from the likes of Sun Jihai at Manchester City and Zheng Zhi at Charlton. Recently they have been getting some good results with a 1-1 draw vs Ghana and narrowly losing 1-0 to Spain and Sweden.