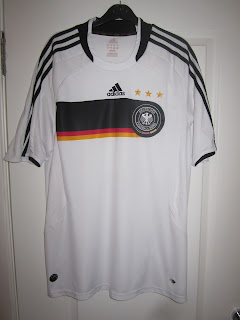 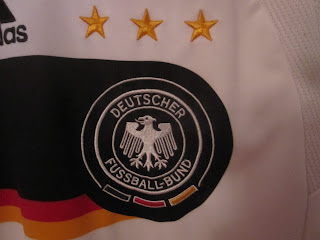 Germany have been winners of the World Cup and European Championships 3 times with their most recent win being at Euro 96 in England. England and Germany have been quite fierce rivals over the years which often ends up in Germany being victorious apart from the 1966 World Cup and the 5-1 win at the World Cup 2002 qualifiers. In 2010 the ball clearly crossed the line at the World Cup between England and Germany but in 1966 it is arguable if the ball crossed the line for Geoff Hurst's goal. Germany currently have a good crop of young up and coming players and I'd expect them to be challengers at the 2014 World Cup.