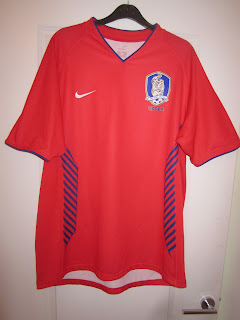 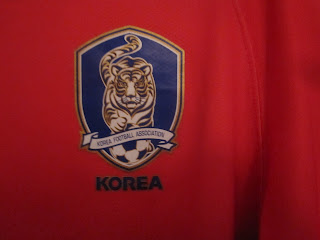 South Korea have competed in 8 World Cups and in 2002 shocked a lot of people by reaching the semi final of it. It was held in South Korea which probably helped the Koreans but on their way to the semi final they beat big countries such as Spain, Italy and Portugal before going out to Germany in the semi finals. In the 2010 World Cup they became the first Asian side to reach the last 16 on foreign soil to. Surprisingly, they have also been involved in 2 CONCACAF Gold Cups as they were invited along as one of the two teams from outside CONCACAF. They've also appeared in 12 Asian Cups winning 2 of them in 1956 and 1960 but have not managed to win one since then which could come as a bit of a surprise again as they are one of the best teams in Asia.