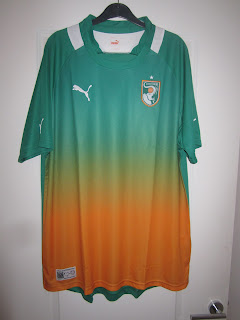 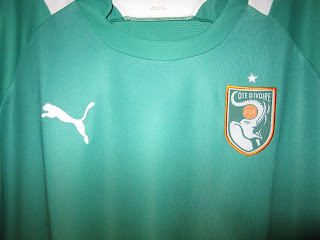 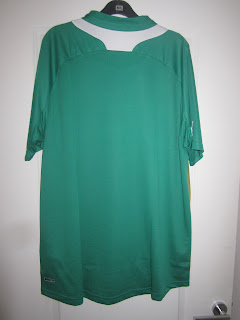 Ivory Coast in a friendly against Russia 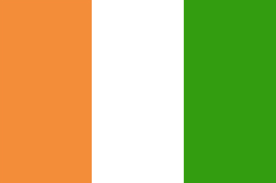 Ivory Coast have only been well known to people thanks to their quality of players they have produced in recent years. Ivory Coast internationals have been present in English football for sometime now with players like Drogba, Eboue, Toure, Kalou and Gervinho all having starred in the premier league. Because of the quality of these players they have now reached the World Cup in 2006 and 2010 which is their only ever times. Although they have competed in the African Nations Cup 19 times and won it once in 1992. They came close to winning the 2011 African Nations Cup before losing on penalties to Zambia. With the quality of players they have you'd expect them to win another one soon.
Posted by brad147690 at 06:30