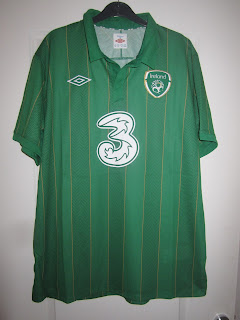 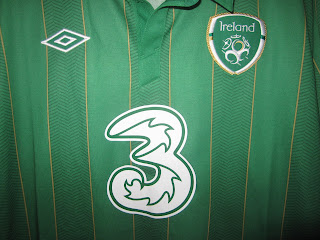 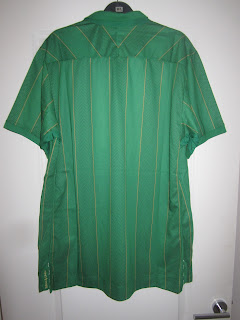 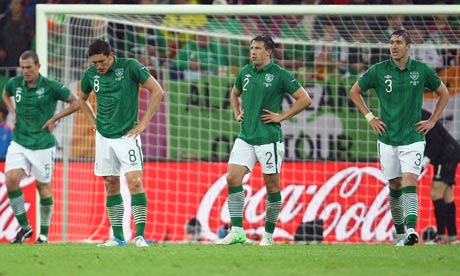 Rep of Ireland after conceding a goal against Spain 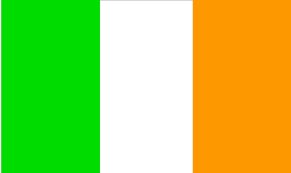 Flag of Republic of Ireland

Republic of Ireland have been to five major finals before with their latest one being the European Championship in 2012. They did not do very well on that occasion and finished bottom of their group losing every game. In 1990 they appeared in their first ever World Cup in which they surprised a lot of people by getting into the quarter finals. Their only ever other World Cup appearances were in 2002 in which they lost on penalties to Spain in the second round and 1994 which they lost to the Netherlands 2-0 in the second round also.
Posted by brad147690 at 05:13