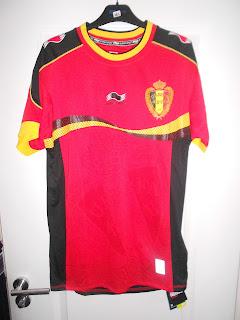 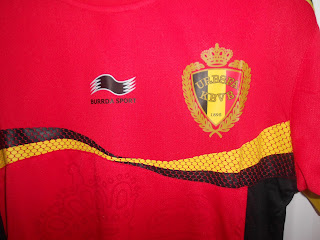 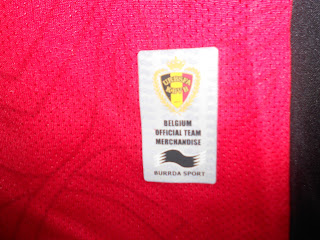 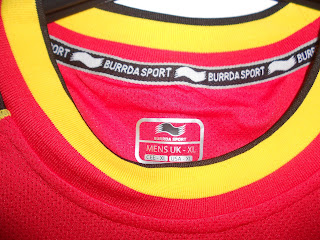 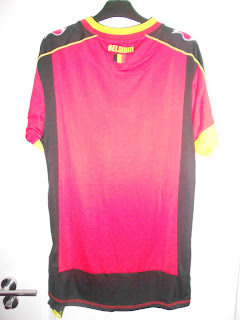 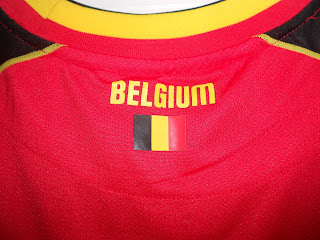 Belgium qualified for 6 world cups between 1982 and 2002 and have qualified for 11 in total. Belgium were famously knocked out by England in the 1990 world cup thanks to a volley from David Platt. They reached the knockout stage in 5 of those 6 tournament but since then they have relatively under performed by not qualifying for a major tournament since 2002. Belgium currently have a very good squad on paper and I would expect them to qualify for Brazil 2014. They have players such as Fellaini, Vermealen, Vertonghen, Kompany, Benteke, Hazard, Mirallas, Defour, Witsel, Courtois, De Bruyne, Lukaku and Mignolet who have all done well recently. With these players in the squad I would expect them to qualify for the next world cup with that squad. They currently sit top of their qualifying group after 4 games.