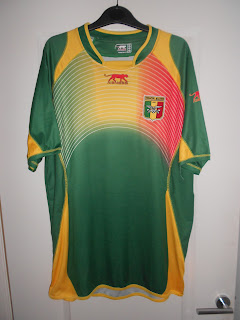 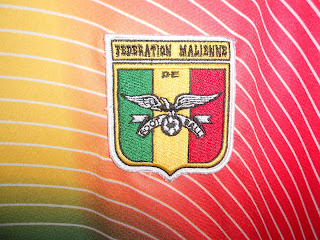 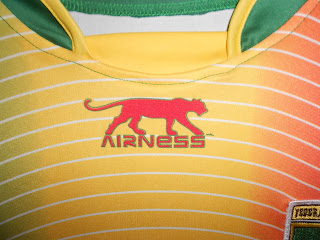 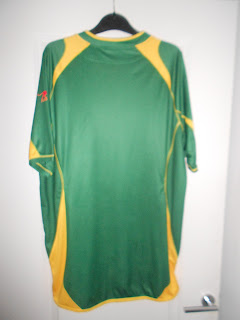 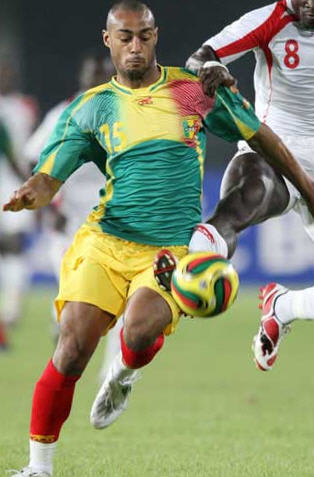 I have been after an Airness Mali shirt since I started collecting and when I saw it pop up on eBay I just had to get it. Airness are a very hard brand to deal with as they never respond to emails and do not seem to make replica shirts anymore so this made this shirt even harder than usual to find, but then an Australian seller on eBay had one going and my lucky day finally arrived and this was a nice Christmas present to myself.

Mali have reached the African Nations final once in 1972 which they lost 3-2 to Congo. In the 2010 African Cup of Nations Mali were 4-0 down to Angola with 15 minutes to go. They managed to draw the game 4-4 which was to everyone's surprise which can be seen in the video below. The country is currently in a bit of trouble with civil war breaking out and football is not at the top of everyone's lists with players not being played etc. They have qualified for the 2013 AFCON where I'd expect them do well again, could they win it? Maybe?