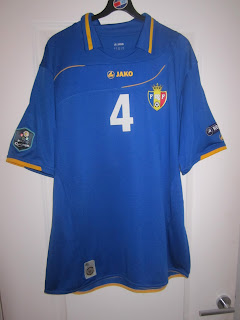 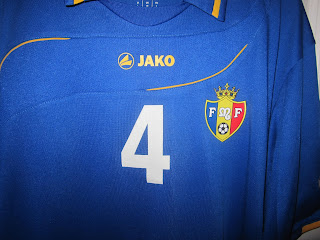 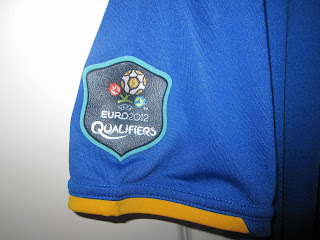 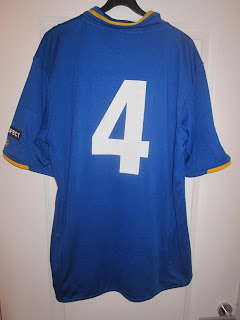 Moldova was formed after the break up of the Soviet Union and then played their first international match in 1991 which they lost to Georgia. They have not been a dominant footballing nation over the last 21 years having not qualified for any major tournamentss but still have a few interesting facts about them.

To start with, probably the most famous footballer David Beckham started his international career against Moldova. After England then beat the Moldovans 4-0 it inspired a British writer and comedian called Tony Hawks (no, not the skateboarder) to travel to Moldova and play the starting eleven at a game of tennis. You can read a bit more about the book and film called "Playing the Moldovans at tennis" here.

Moldovan football was also at the heart of a hoax once before to. The Times newspaper published a list of the top 50 youngsters in world football and at number 30 was a Moldovan prodigy called Masal Bugduv. This guy was reported to be moving to Arsenal at the age of 16 before it was all revealed that he was not even a real person. You can also read a bit more about that story here.