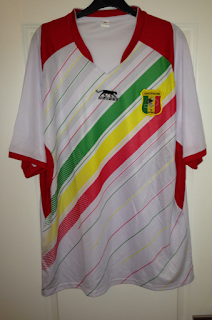 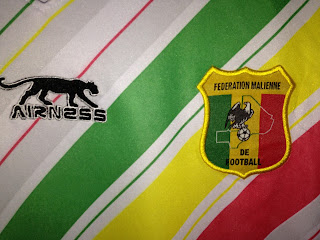 The shirt again is not authentic but it looks alright still, it will do for wearing down the playing fields anyway.