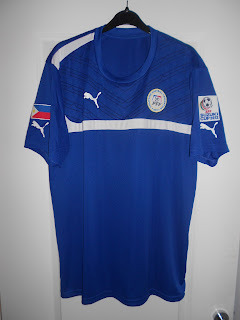 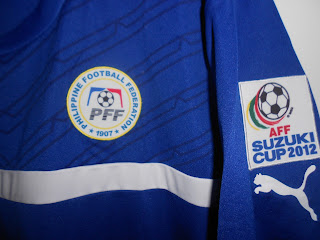 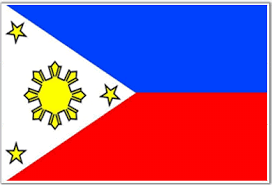 When most people think about Filipino sport they will most likely think about the boxer Manny Pacquiao. Football is not on the same scale as the Filipino's love for Manny Pacquiao and this is reflected with their highest ever FIFA ranking only being 143 in the world.

If you would like to know a bit more about the team then click on this link.