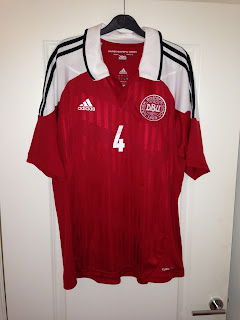 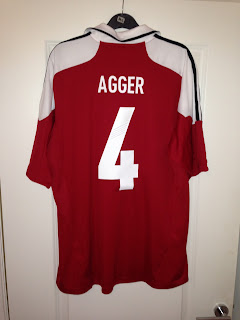 Denmark's biggest achievement in world football was when they won the 1992 European Championships despite not qualifying for the tournament in the first place. They finished 2nd in their qualifying group behind Yugoslavia but problems with Yugoslavia caused them to pull out and allow the Danes to go into the tournament. Most of the Danish players were already settling down for their summer holidays and Michael Laudrup declined to play because he believed they had no chance of getting anywhere in the tournament. Much to his surprise, the Danes managed to win the tournament beating Germany 2-0 in the final.

For more on the team go to this link