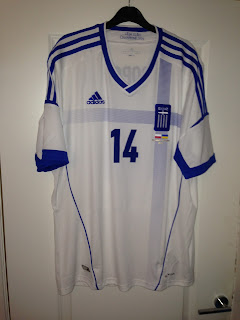 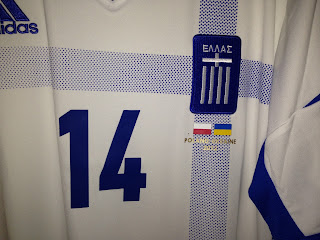 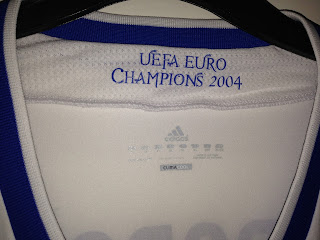 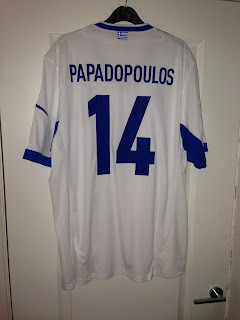 Everyone will probably remember Greece for their momentous win at the 2004 European Championship. The Greek team was not favoured to do very well and in a group of Russia, Portugal and Spain they were not expected to even get out of the group stage. But with a surprise win against Portugal, a draw against Spain and a loss to Russia they managed to qualify for the knockout stages. Greece then beat France 1-0 in the quarter finals and then beat the Czechs 1-0 in extra time thanks to a goal from Trainos Dellas. This then led to another game against Portugal but instead this time it was the final. Greece then managed to score a goal in the 57th minute and defended solidly for the rest of the match creating one of the biggest upsets in football ever.
Nowadays Greece are usually ranked in the top 20 in the world but it will be hard to see them ever repeat their achievement from 2004.