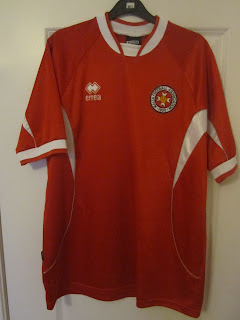 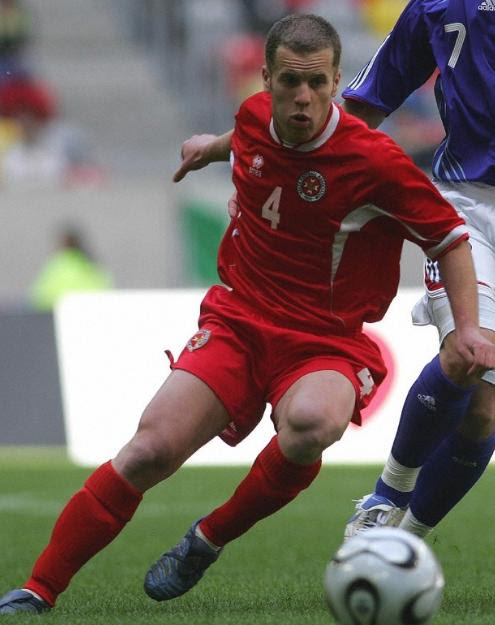 
Not sure what year this is but it is from the early 2000s I think. Malta have never been a good footballing side but are the birthplace of former Coventry striker Michael Mifsud who scored against Man Utd when Coventry knocked them out of the Carling Cup. Malta are more well known for their tourism which attracts a lot of people to the country each year making Malta shirts slightly easier to get.
Posted by brad147690 at 05:19