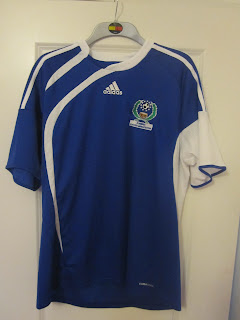 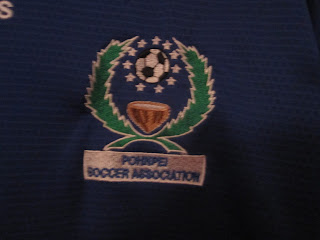 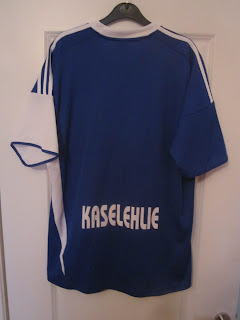 Pohnpei is a small batch of islands situated in the Federal States of Micronesia. With a population of 36,000 it is the largest state. But surprisingly the island has an obesity rate of 90% and has over 300 inches of rain each year which is 10 times the amount Manchester receives every year. Pohnpei have been branded the worst ever national team after they lost 19-0 to Guam which inspired two London boys named Paul Watson (brother of comedian Mark Watson) and Matt Conrad who travelled to the tiny pacific island in attempt to play for the country. But to do this they would need to live on the island for 5 years to gain citizenship so instead both decided to become the national coach for Pohnpei. When they got there though they found out that there was in fact no national football side so one had to be created. It took some time because there was only 2 pitches on the island and exercise was not partaken in very regularly but they got there in the end.
In 2010, Pohnpei ended up having a tour of Guam to play a few club sides in the country. They managed to win 1 game which was a 7-1 thrashing against Guam Crushers and lose the other 3. Paul Watson has now returned to the UK handing over the job to another coach and has written a book about his management called Up Pohnpei. You can find the book on online book stores like Amazon.
Posted by brad147690 at 03:44