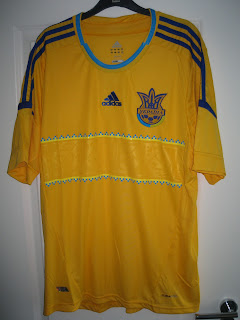 Ukraine got to the 2006 world cup quarter final in their first ever appearance before losing 3-0 to eventual champions Italy. Ukraine were joint hosts with Poland for this years European championships where they went out in the group stage despite being unlucky to have a goal not counted even though it went over the line.