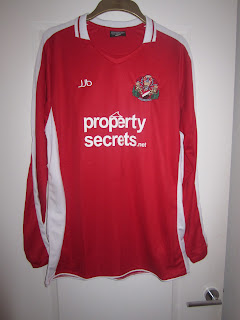 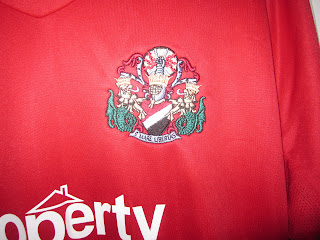 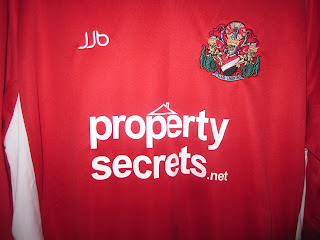 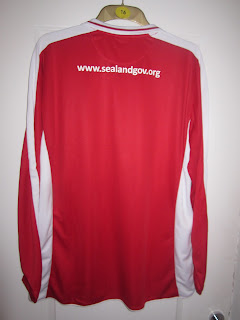 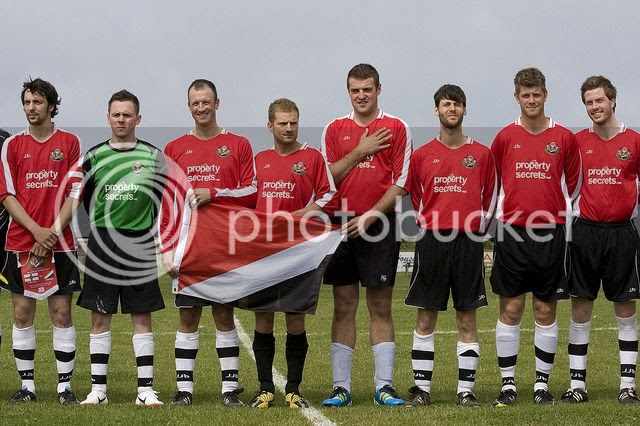 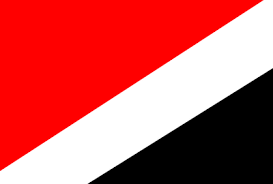 Despite only having 4 people in the principality of Sealand they do in fact have a football team which may surprise you all. In 2004 they were represent in a friendly match against Aland by a veterans side from Aalborg but they never played a game after that under the name of Sealand so in 2009 the head job of the Sealand football association was given to a man named Neil Forsyth. It took him a few years but in time they finally managed to arrange an international match but how can you play with 4 people? Neil Forsyth then managed to gather a squad together which included the likes of ex-footballer Simon Charlton and actor Ralf Little. Matt Di Angelo (former actor in Eastenders) now also plays in the team. The team then hosted the Chagossians in Godalming and lost the game 3-1. Soon after they managed to arrange a trip to Alderney to play a team that had only ever won 2 games in 102 games so they went into the game in good spirits. The game was finely poised at 1-1 and went to penalties were Sealand ended up the victors and won their first ever international match. They have now been entered into the NON-FIFA rankings being placed at 55.

Sealand was first used as a sea fort during the second world war and is situated about 7 miles of the coast of Suffolk. In 1967 a man named Roy Bates (who died a couple of days ago) took over the sea fort, taking it from a pirate radio station. In 1975 he established the place as a country and now it has it's own stamps, passports and so on. It has faced offers to buy the land over the year and invasions to.

To learn a bit more about the place in brief and see highlights of their international against the Chagos Islands then watch this video in the link below. 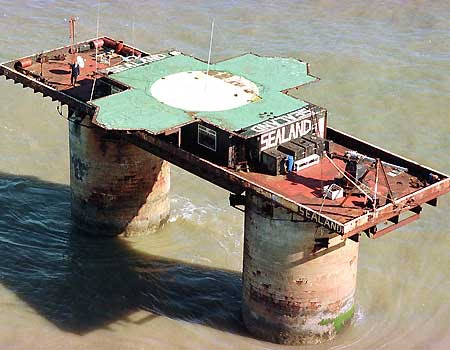