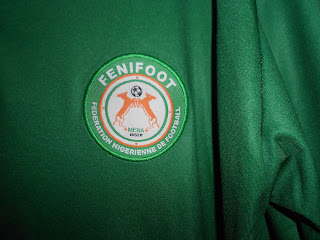 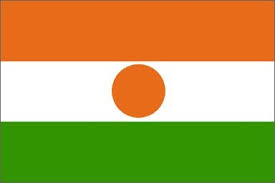 You can get the shirt here
http://www.footballshirtworld.co.uk/shop/caf/niger-away-green-shirt.html
Posted by brad147690 at 08:11