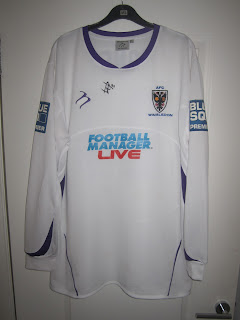 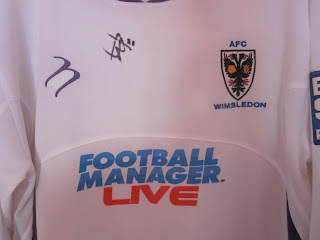 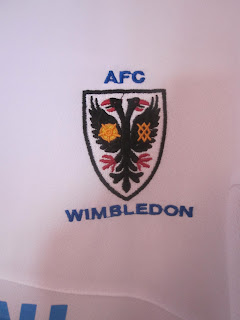 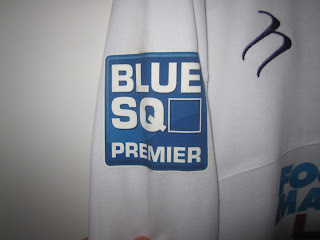 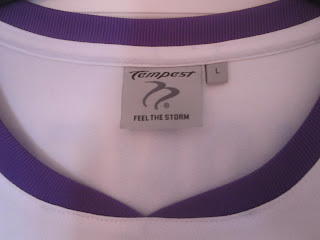 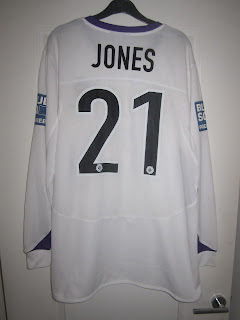 AFC Wimbledon is a professional English club based in Kingston Upon Thames, Greater London. The club currently play in League Two of the Football League which is the fourth tier of English football. They play at Kingsmeadow ground which is also shared with Kingstonian.
The club was founded in 2002 as a result of the decision for Wimbledon FC's relocation to Milton Keynes in Buckinghamshire by the Football Assocation; Wimbledon F.C. was subsequently renamed Milton Keynes Dons in 2004. The Wimbledon supporters who strongly opposed the idea of moving reacted by founding their own club, AFC Wimbledon, before the move was necessary or mandatory. In view of its transplanting to Milton Keynes, a large majority of Wimbledon fans felt that the original club no longer represented Wimbledon's legacy and traditions, and thus withdrew their support, choosing instead to start a new so-called "Phoenix Club" from scratch.
When AFC Wimbledon was formed it affiliated to both the London and Surrey Football Associations, and entered the Premier Division of the Combined Counties League which is the ninth tier in English football. In its short history the club has been extremely successful, being promoted five times in nine seasons, and going up from the ninth tier (Combined Counties Premier) to the fourth (League Two). The only other club considered to have completed this feat is the now dissolved Rushden and Diamonds. However, in that instance the club had been formed by a merger of two other previously existing clubs, namely Rushden Town and Irthlingborough Diamonds as opposed to being an entirely new entity.
AFC Wimbledon currently holds the record of the longest unbeaten run of league matches in English senior football, having played 78 consecutive league games without a defeat between February 2003 and December 2004. AFC Wimbledon also hold the distinction of being the first club to be formed in the 21st century to make it into the Football League

This shirt is signed and matchworn by a player called Reece Jones who I believe now plays at Farnborough Town FC. I am not a fan of AFC Wimbledon and do not usually collect English team shirts but the fact that it was matchworn and had Football Manager as their sponsor made me buy it, and I am a very big Football Manager fan with achievements such as winning a World Cup with Liberia and dominating Europe with Notts County. Plus it was relatively cheap as well off eBay.
Posted by brad147690 at 03:46