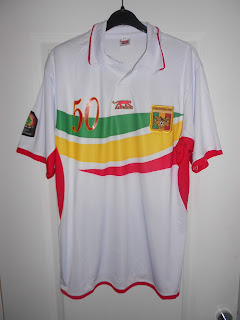 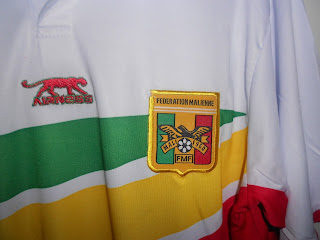 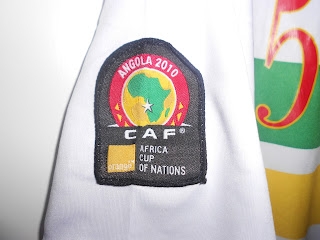 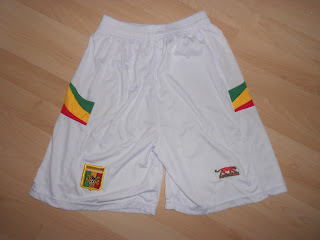 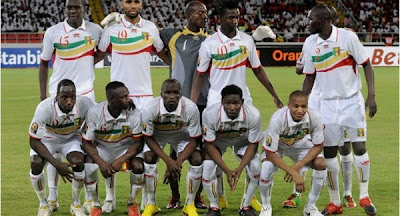 This Mali shirt unfortunately is not authentic but it still looks really nice and to most normal people they would not know it is not authentic. The shirt is to commemorate the 50 years of Malian independence which is why the number 50 is on the shirt.