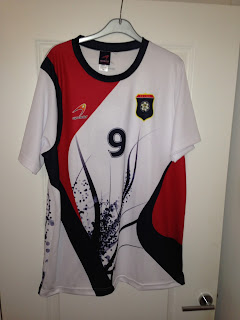 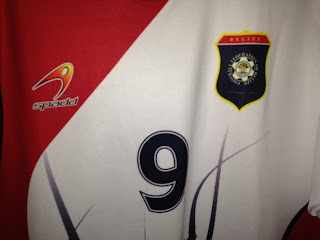 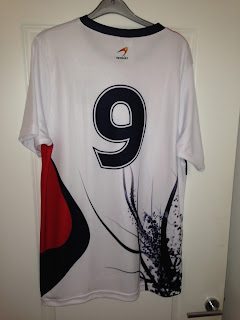 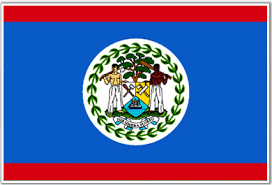 Star player: Deon McCaulay (Deportes Savio)
Belize according to the rankings are the worst central American side. They only played their first international in 1995 which was 15 years after gaining independence from the United Kingdom. They've achieved an all time high FIFA ranking of 134.