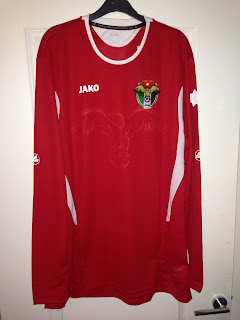 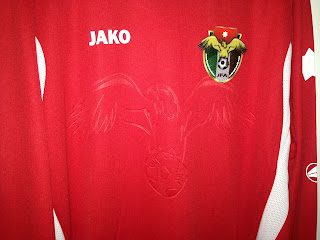 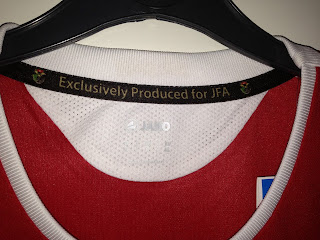 
Jordan are not known around the world as a country that are good at football but surprisingly to some people they have a chance of qualifying for the 2014 World Cup. They came 3rd in their qualifying group behind Japan and Australia which means they will face a play off game against Uzbekistan. Although even if they beat Uzbekistan in this play off game they will still have to play the 5th place team in a play off from the South American qualifying and with teams like Uruguay, Venezuela and Chile all hovering around that place it would be hard to see how a team like Jordan could overcome a side like those.
Posted by brad147690 at 04:02